an ounce of prevention is worth a pound of cure 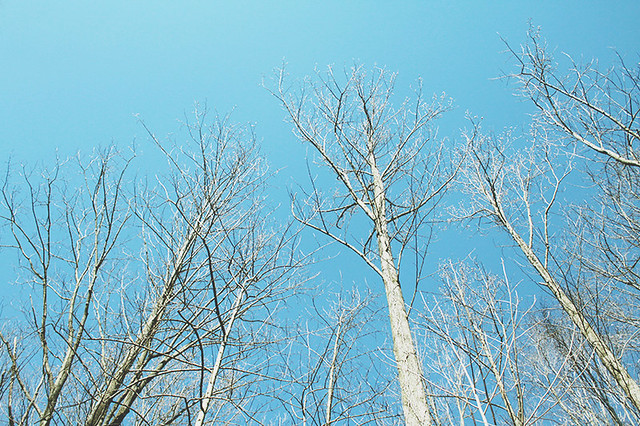 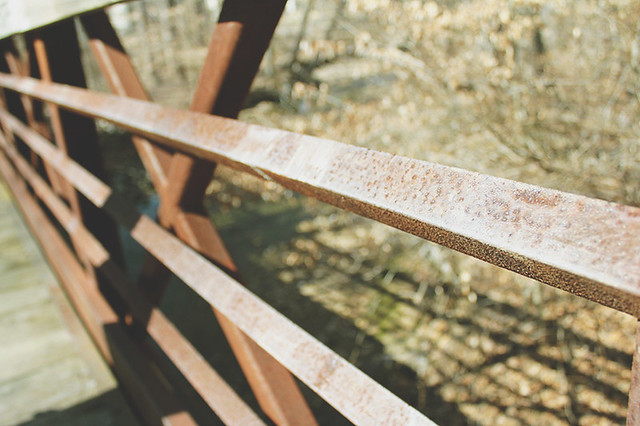 it's november now; at some point while I wasn't paying attention, it became fall as well. everyone please take care of yourselves and the people around you as well. soon it will be winter again.
\ \ 02:06
/ / journal